Most of us grew up listening not to MP3s or CDs, but to albums.  record albums, made of good ole scratchy vinyl.  album sides were short, sweet, and awesome……usually 4 to 6 songs and 15 to 20 minutes in length.  few things better in life than a great album side!

so what the heck, let’s relive their nostalgic glories.  we’ll play a good album side every friday at noon on jiveradio.org, and play exactly as you would have heard it as if you were playing the record.  this friday, october 9th, we’ll get this starty parted with a great one…..Side One of the 1980 Police album Zenyatta Mondatta.  six terrific tunes that helped to establish Sting’s old band as international superstars, including DON’T STAND SO CLOSE TO ME, DRIVEN TO TEARS, and BOMBS AWAY.

you’ll hear it friday at noon….as we kick off THE ALBUM SIDE OF THE WEEK here on JiveRadio.org. 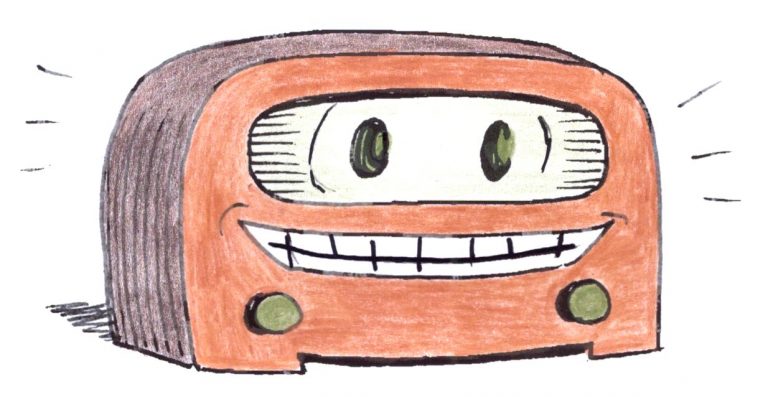 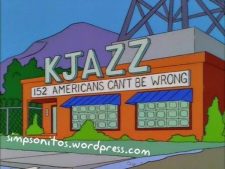 Simply search for either “jive radio”, or one word:“jiveradio”